"Soldiers, Sailors, and Airmen of the Allied Expeditionary Force! You are about to embark upon the Great Crusade, toward which we have striven these many months. The eyes of the world are upon you. The hopes and prayers of liberty loving people everywhere march with you..."


From the Supreme Commander, Allied Expeditionary Forces, to the small cadres of paratroopers scattered across the blackened Normandy countryside, or the Rangers scaling cliffs under fire, the eyes of the world were indeed upon them. Their battle-readiness was about to be put to the supreme test, and liberty hung in the balance. Leadership was not optional.

Embark with Trident Leadership as we examine the readiness of the Allied Expeditionary Force, follow the troops as they move "from Chaos to Action," and test their resolve to do all that absolute victory would require.

Over a century ago, military officers created a training method which became known as a battlefield staff ride. An immersive and interactive experience, it remains an effective training and development tool not only for today's military personnel, but for civilian organizations as well. Your Normandy experience will reflect the nature and spirit of that professional-level study. Our intent, however, is not to deliver mind-numbing lecture, but rather to come prepared to immerse ourselves as a team into the pivotal event that is known to history as D-Day.

Twenty years of tour experience has convinced us that one should not merely visit Normandy, one should experience Normandy. Tours rush passengers like cattle through a hasty progression of sites in an attempt to comply with an artificial timeline. That's experiencing a tour. It is not experiencing Normandy.

At Trident, we go as a team. We make the space and time to feel like we actually belong there. We make our home in the historic small town of Sainte Marie-du-Mont, an objective of American paratroopers on D-Day. We don't check into a large hotel; we move into original homes around the town square. And we gather in that town square for home-cooked meals, we sip wine and Calvados in a courtyard with a history, and enjoy fresh oysters brought up from Utah Beach. We walk the country road at night as American paratroopers did 75 years ago. And we explore historic sites with purpose, clarity, and resolve.

We also use a "mission-oriented" approach to our expedition, with freedom to maneuver as we wish, and with the flexibility to take advantage of unexpected opportunities which always appear. Our guests tend to quickly form a team, ready to make things happen for each other. And that's when unforgettable team experiences unfold.

With Trident, it's neither lecture nor tour. It's an experience.

Steve is the founder of Trident Leadership, and author of "Black Dragon: the Experience of a Marine Rifle Company Named 2-F-23." The former corporate trainer has also led tours to historic battlefields from Iwo Jima to Normandy, lauded by legendary Head of the Marine Corps History and Museums Division and Navy Cross recipient, the late Colonel John Ripley, USMC (Ret) as "...far and away the very best historian/guide I have seen on any tour. Light years beyond the average." Steve has conducted hundreds of battlefield staff rides with corporate teams, and is a lecturer for the Marine Corps.

Jay Holmes has had a lifelong passion for military history and leadership study. Holmes is a combat decorated Marine Corps officer, veteran of Vietnam, and former instructor at the Marine Corps Schools at Quantico VA. A retired CEO of a multi-billion-dollar commercial finance corporation, he has traveled to battlefields around the world. Jay has led Gettysburg battlefield staff rides for over 25 years and has taken numerous teams across the European continent. He currently serves as the Vice Chairman of the Board of Governors of the Marine Corps Association and Foundation. When not traveling, Jay enjoys spending time with his wife, children, and grandchildren. 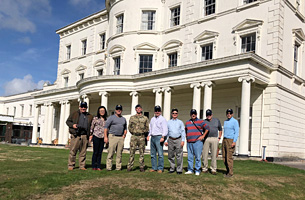 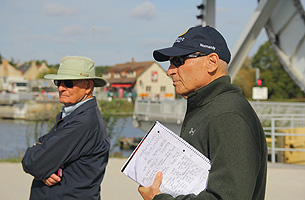 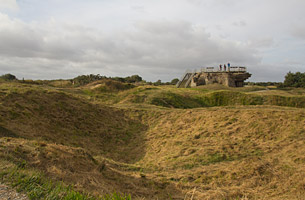 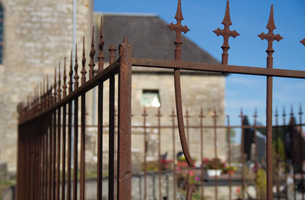 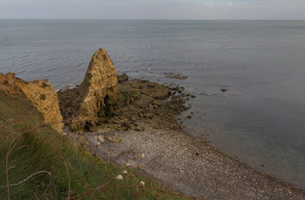 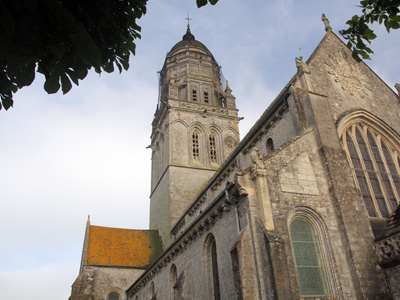 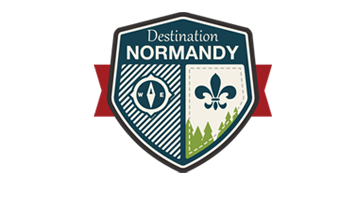 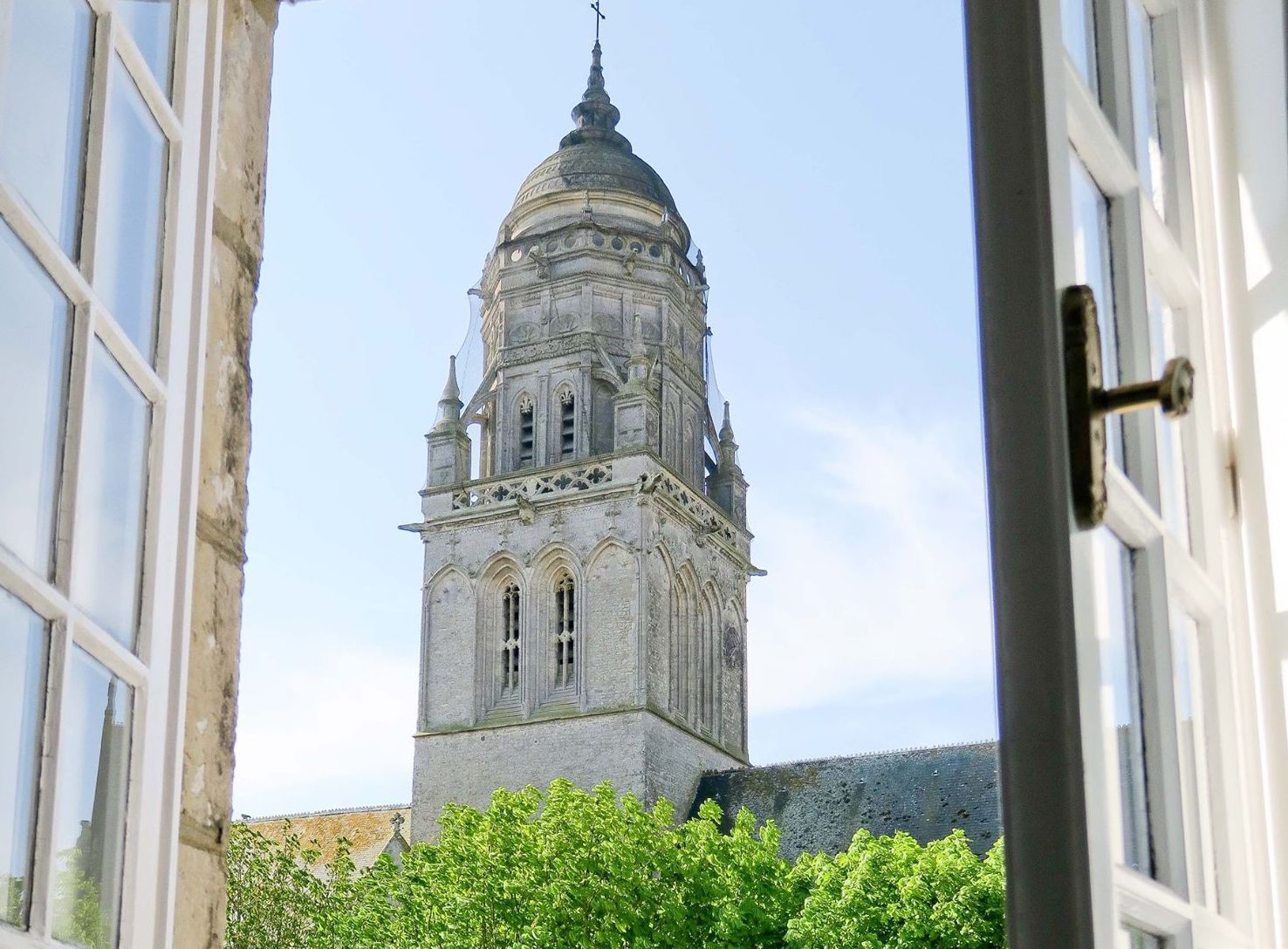 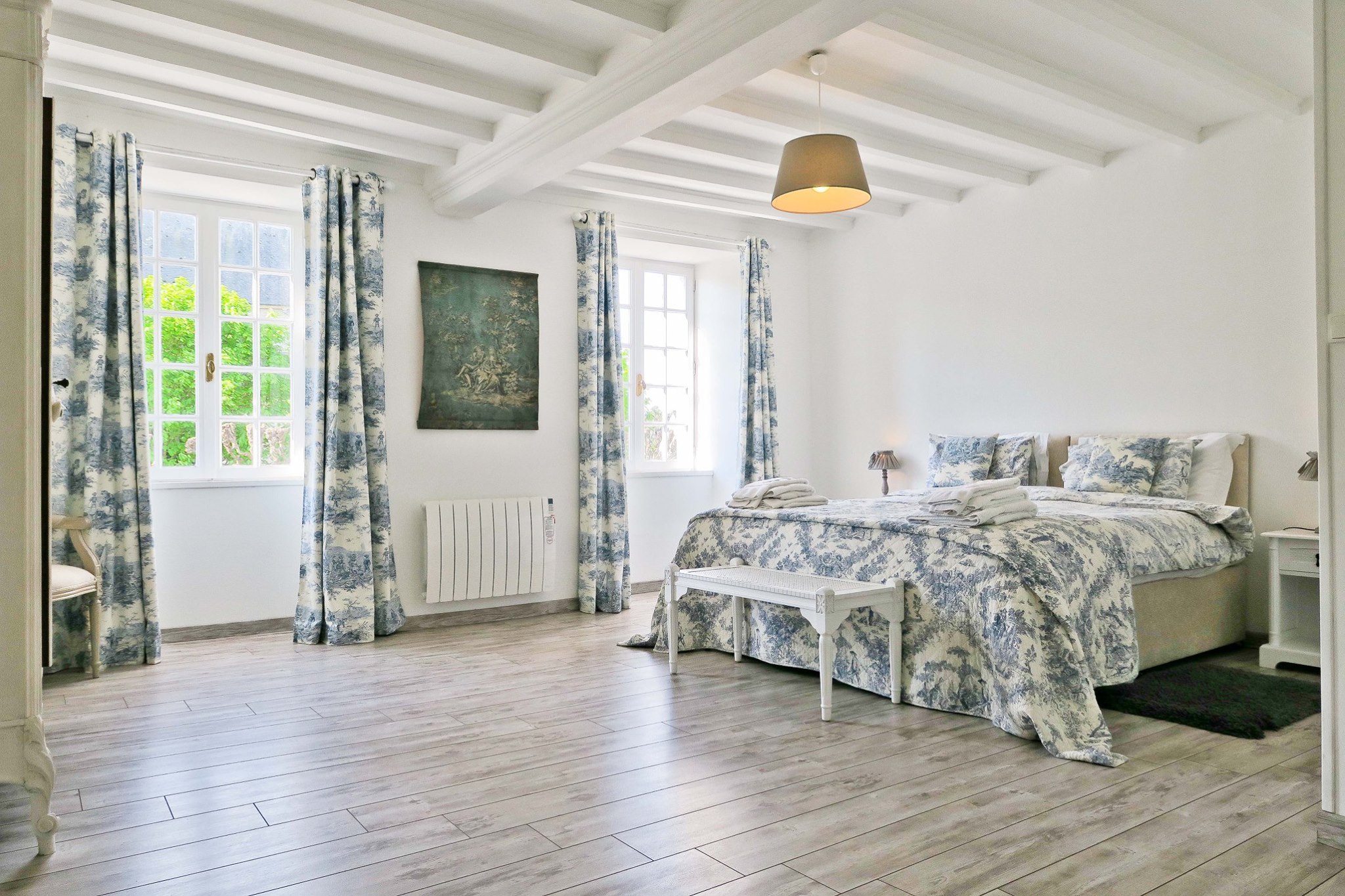 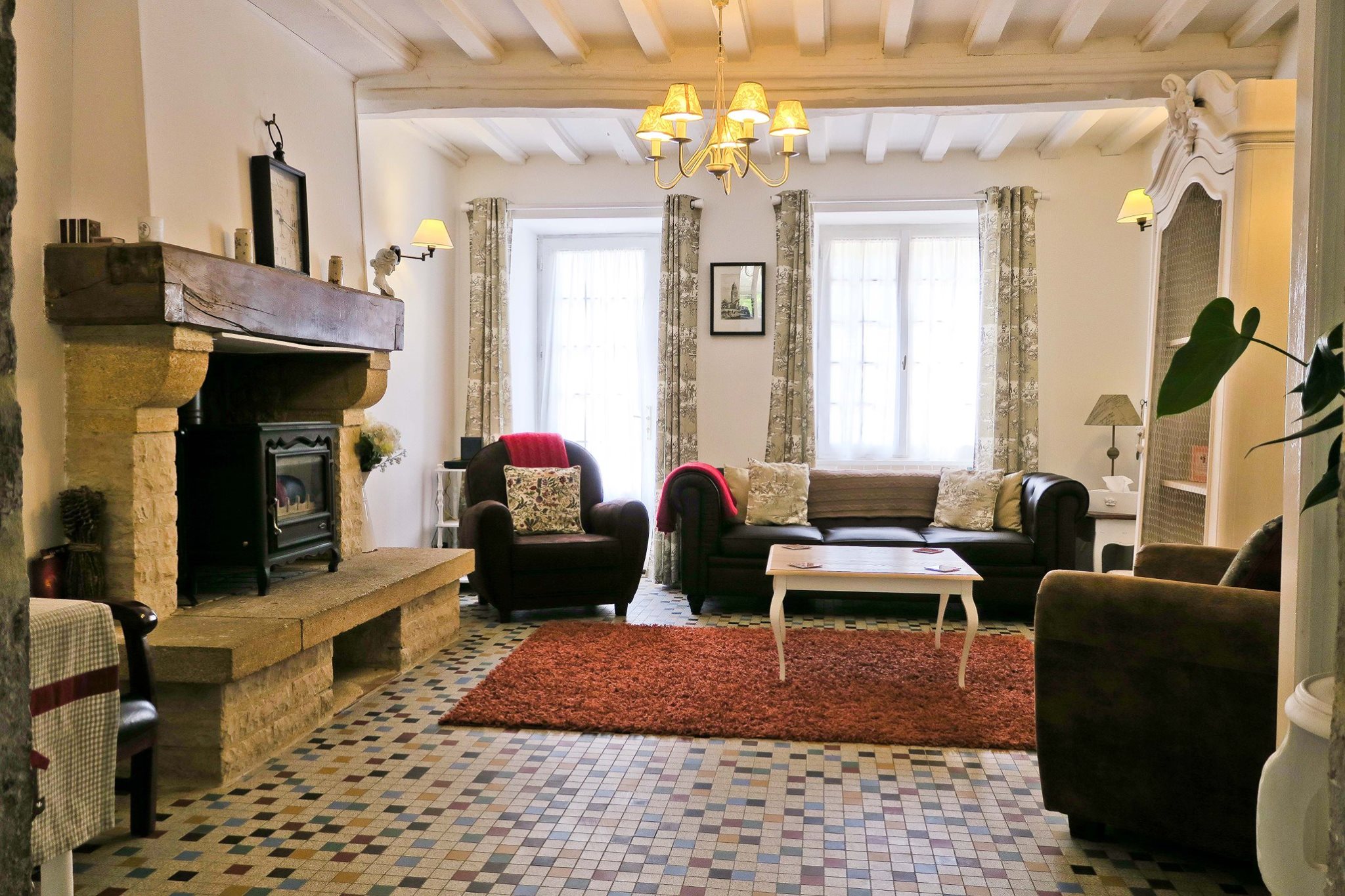 A feeling of home 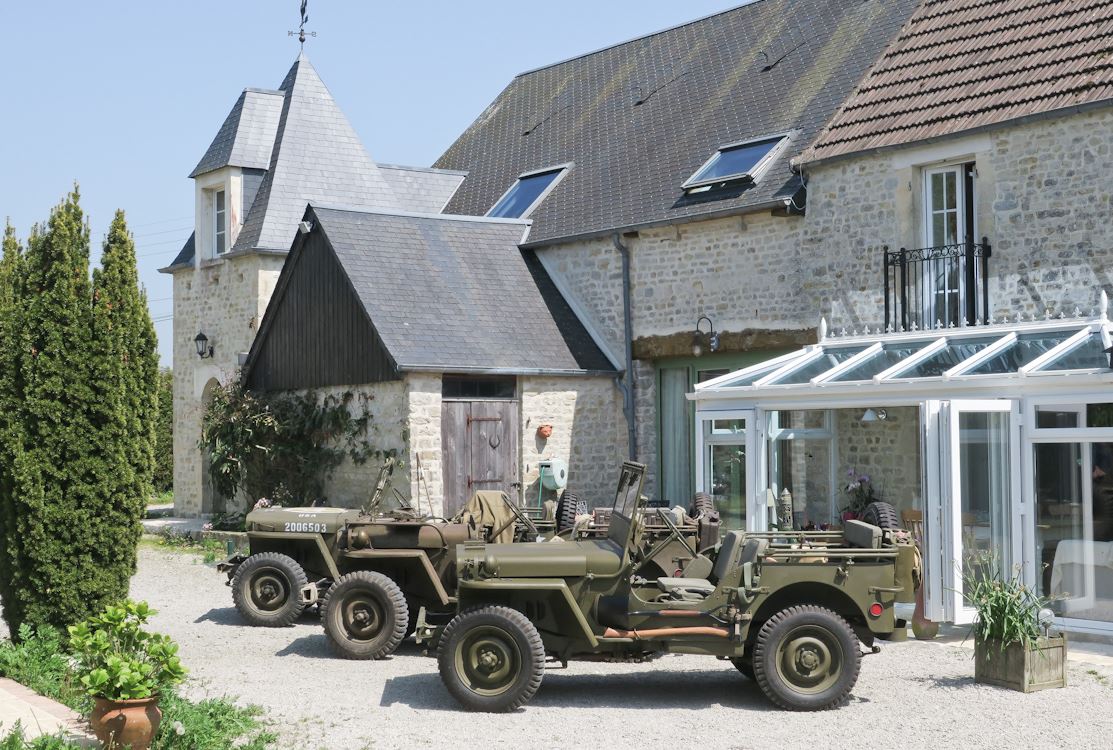 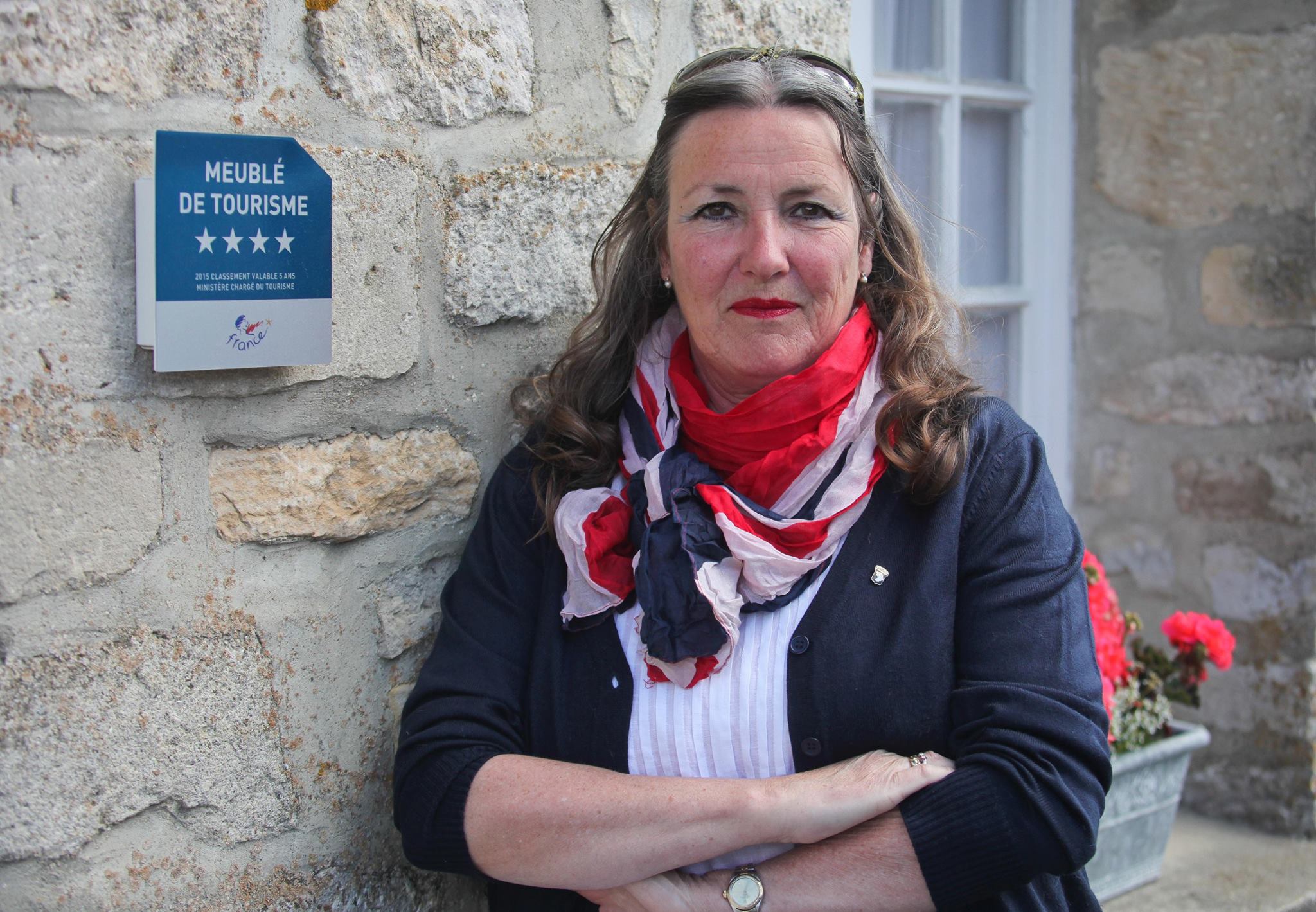 "Much than a museum" 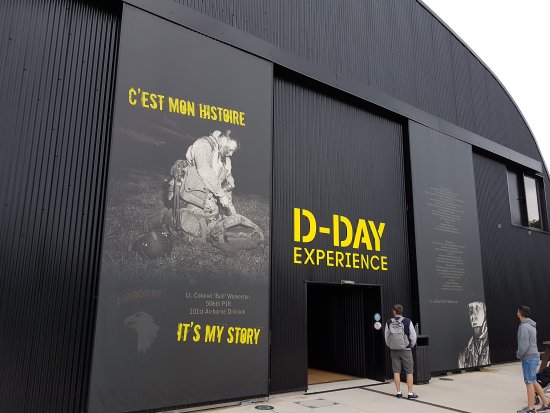 Tribute to U.S. Paratroopers of D-Day 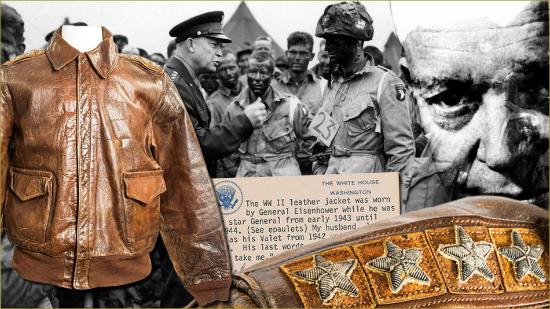 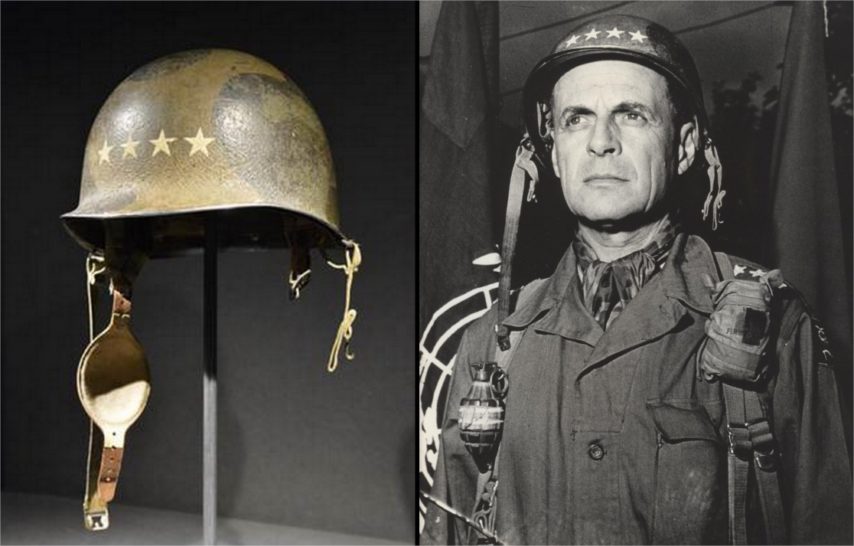 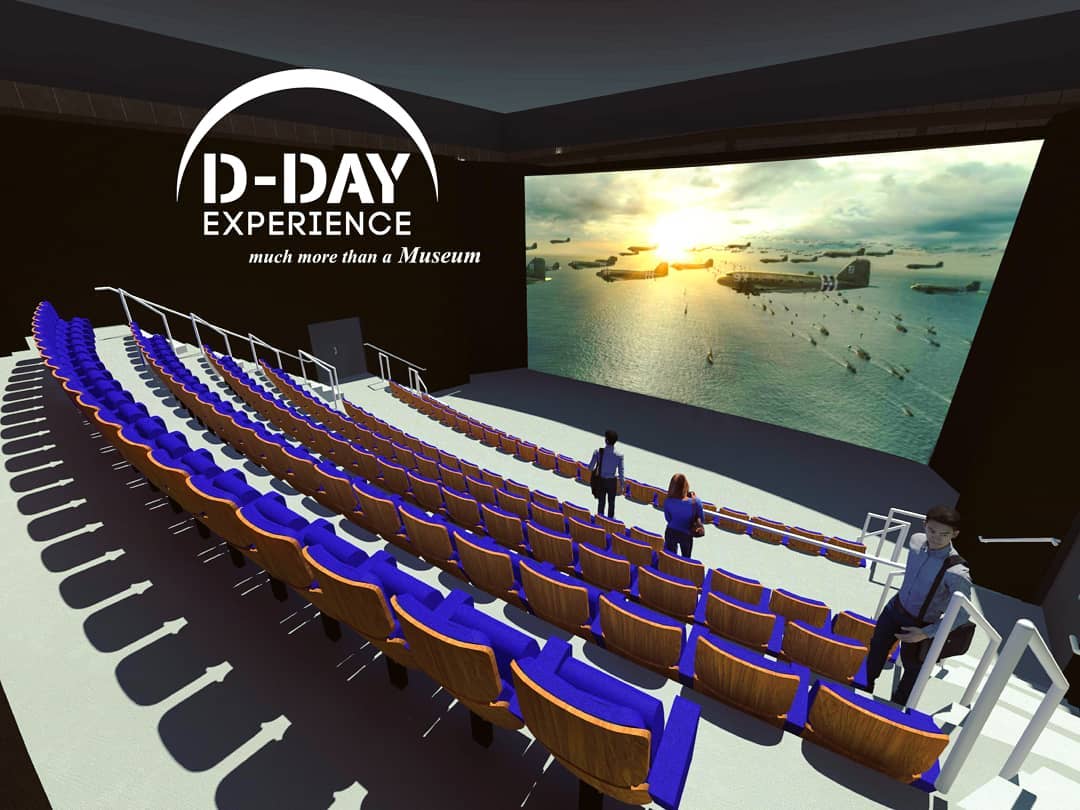 Leadership is about action, not just talk. And we'll advance as far with you as you'll let us. But whether you choose a single battlefield leadership event, or push forward with an on-going partnership with TeamTrident, we endeavor to move you through the Boyd Decision Cycle from Observation to Action...

Explore hallowed ground with us and experience Leadership and Team as few have, the good, bad, and ugly. But the Trident experience doesn't stop there. On some of our programs, experience it in real-time with our carefully selected hospitality partners.

Begin and end each day's experience by applying your observations to your own situation and answering the questions that Leadership must always answer: "what's it got to do with us?" You will be surprised how easy it is. But we'll put a challenge to you.

Follow with Working Sessions to document cultural and operational decisions. What do you want to be part of? What are you willing to do to achieve it? It's up to you. But now we're going to really start to challenge you.

Our team members can partner with you to see it through to results. We'll challenge your resolve and pull no punches. After all, that's Leadership. Of course, in the end, it comes down to you.

Schedule an event. Or go the distance.