Victory in the Pacific


Seventy-five years ago, the rifle company known as 2-F-23 and its sister units of the 2nd Battalion, 23rd Marines fought its last combat of World War II at Iwo Jima. It was the culmination of all their experience gained from the operations on Saipan and Tinian. On 16 March 1945, they sailed away from the island. And the day the war ended, they were back at Maui, their home throughout the war.

This March, return to the Pacific with unit historian Steve McCloud in commemoration of 2-F-23's drive through the Marianas to Iwo Jima, and in celebration of the release of the book Black Dragon: The Experience of a Marine Rifle Company in the Pacific.

Since our most recent expedition, much has emerged from research for the book on 2-F-23 regarding specific combat paths on Saipan and on Tinian. We're not merely going site-seeing, but need to locate some very specific sites for the first time as we follow the footsteps of our 2nd Battalion, 23rd Marines. We also expect to return the ashes of one of our 2-F-23 Marines to Saipan.

Our schedule is structured to accommodate those who will attend the one-day commemoration on Iwo Jima, scheduled for 28 March. All others can relax on Guam for the day, and we will head together to Saipan the following morning. Also note that, once we return to Hawaii, you can choose to extend for a couple of days on Maui, to visit historic 2-F-23 sites there such as Camp Maui, the Makawao Hospital, 2/23's rehearsal landing beach, and others.

Steve is the founder of Trident Leadership, and author of "Black Dragon: the Experience of a Marine Rifle Company Named 2-F-23." The former corporate trainer has also led tours to historic battlefields from Iwo Jima to Normandy, lauded by legendary Head of the Marine Corps History and Museums Division and Navy Cross recipient, the late Colonel John Ripley, USMC (Ret) as "...far and away the very best historian/guide I have seen on any tour. Light years beyond the average." Steve has conducted hundreds of battlefield staff rides with corporate teams, and is a lecturer for the Marine Corps. 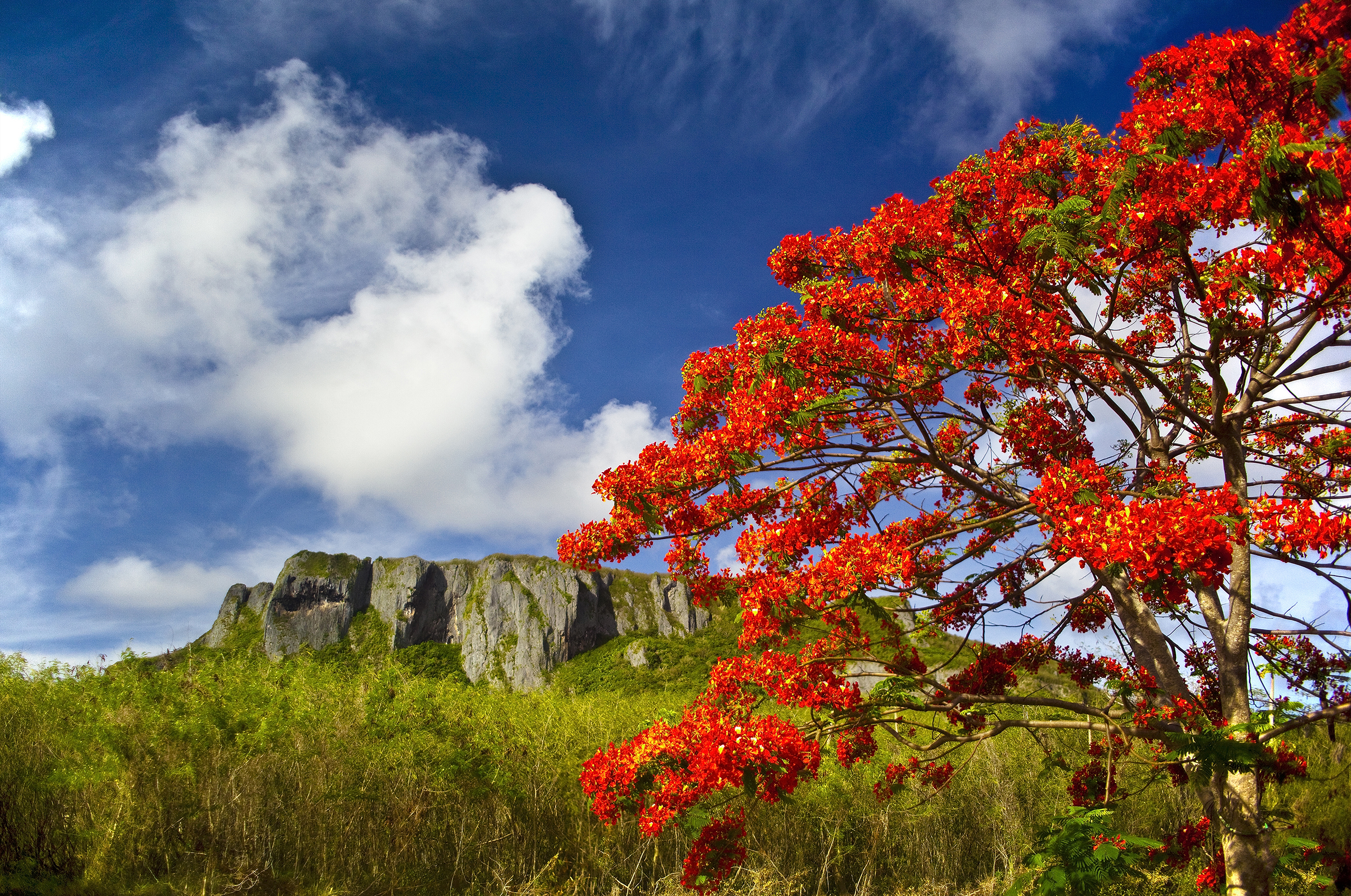 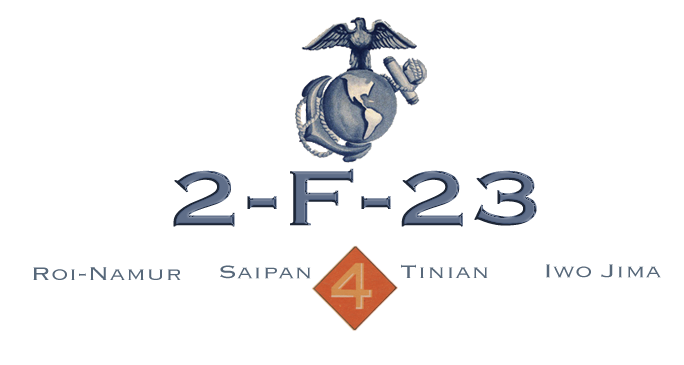 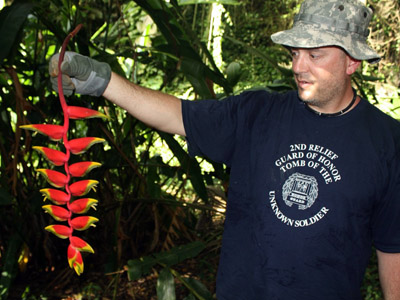 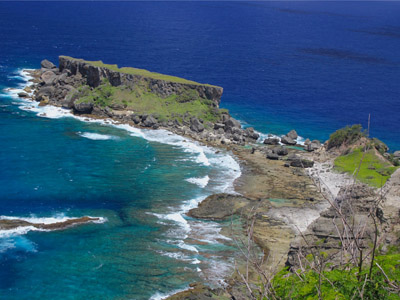 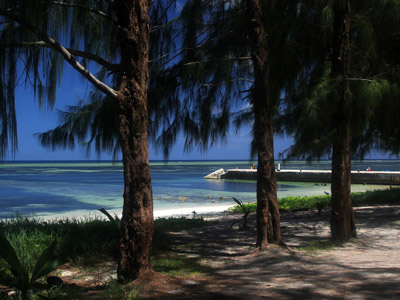 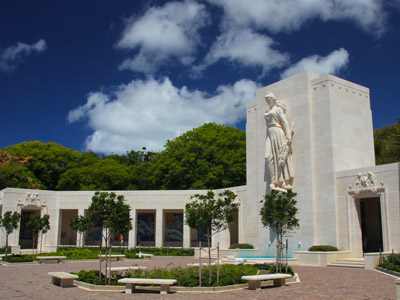 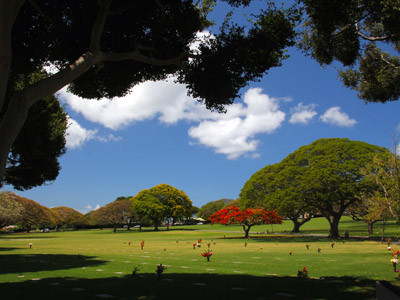 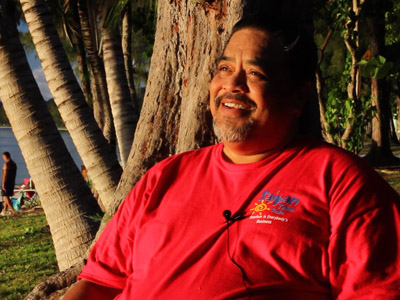 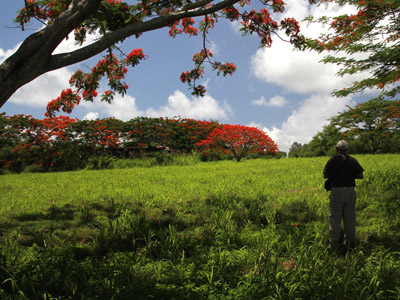 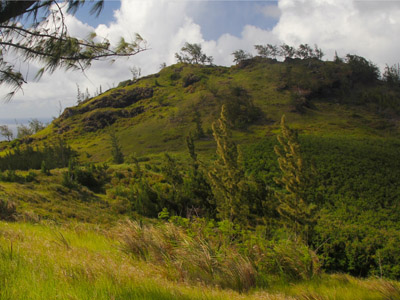 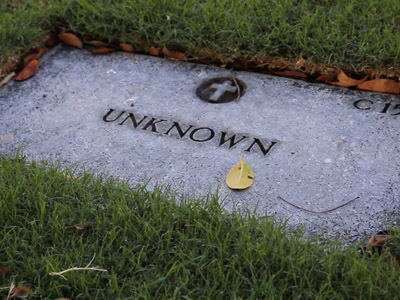 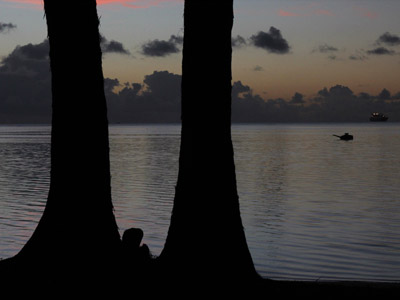